What hospitality professionals need to know about service animals 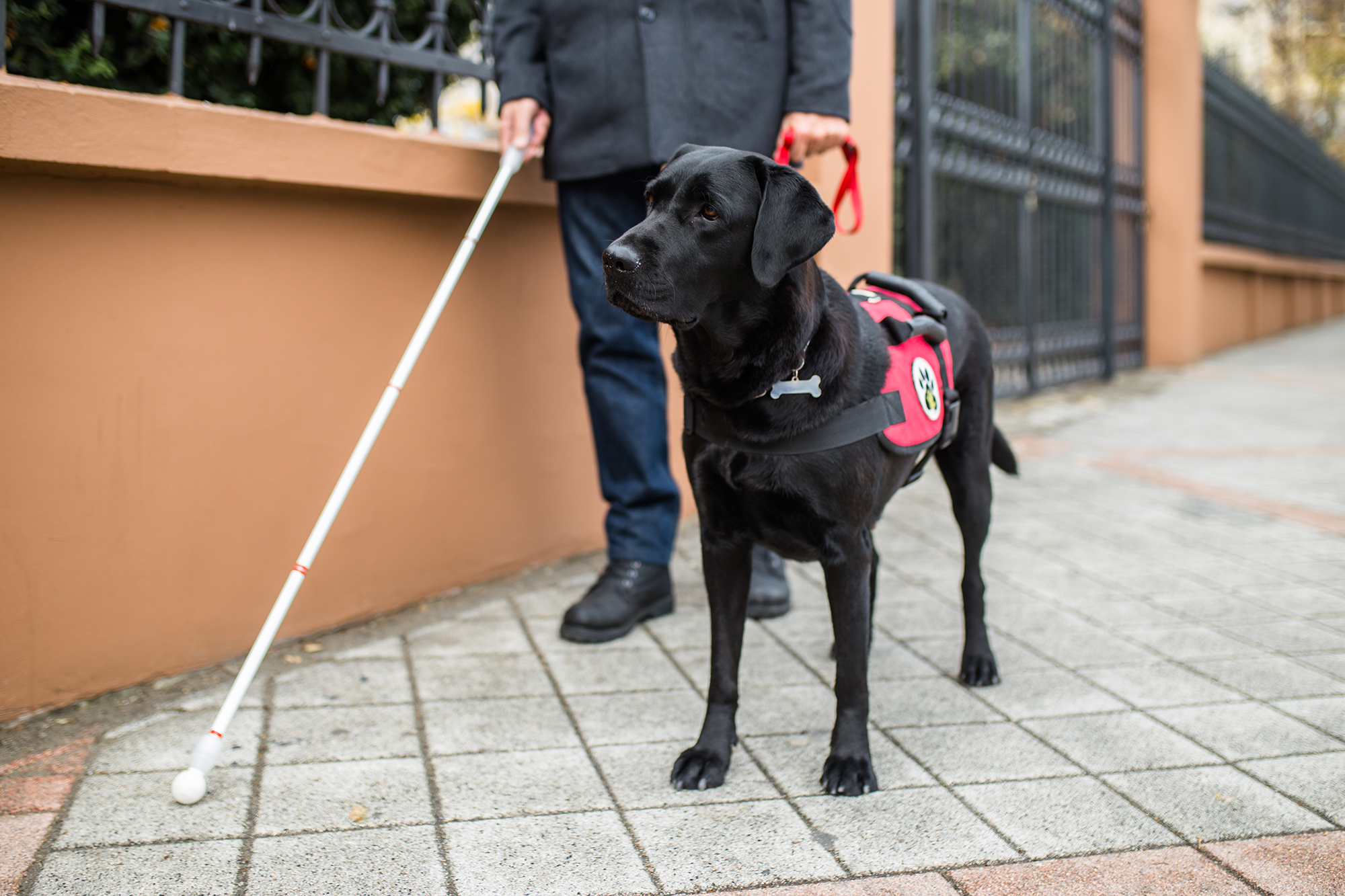 In recent years there have been growing numbers of guests checking into hotels with service animals. It is estimated that there are more than 500,000 trained working service animals worldwide.

Service animals are defined by the Americans with Disabilities Act Title III as “dogs that are individually trained to do work or perform tasks for people with disabilities.”  Under Title III, businesses that provide goods or services to the public, such as hotels, must allow service animals to accompany people with disabilities in all areas of the property in which the public is normally allowed access.  Specifically, hotels must accommodate and allow access to service animals to the property’s guest rooms, restaurants, fitness center and all other public areas.

The law seems clear enough in terms of giving access to people with disabilities and their service animals in public places.  That is until it comes time to discern the difference between a service animal versus a household pet or so-called “comfort” animal, neither of which are protected by ADA Title III.

Where hotels commonly run afoul of the ADA Title III is applying their own “no pet policies” or pet fees to service animals.  Service animals are protected by law. Refusal to admit a service animal is not an option, and pet fees may not be charged.

Furthermore, service animals are not required by law to wear vests nor are their owners required to carry official paperwork.  What proof, then, must a person with a disability offer that their dog is a service animal? There are specific qualifications set forth by the ADA that are important to understand.

By law and as set forth by the ADA only two questions are permissible:  Is the dog a service animal? Secondly, what tasks does the service animal perform?

Misinterpretation of ADA laws regarding guests with service animals can quickly turn into a crisis scenario for a hotel leaving it vulnerable to legal action. There are a growing number of documented cases of people with service animals who are turned away because of “no pet” policies.

One notable incident involved a war veteran traveling with a service dog who was denied a guest room at a hotel in Gadsden, Alabama, even though she had a confirmed reservation.  The hotel desk agent refused to honor the reservation, insisting that no dogs were permitted in the hotel. Despite numerous attempts by the veteran to explain that the dog was not a pet but rather a service animal specifically trained for her post-traumatic stress syndrome, she was turned away by the hotel agent.  Due to the late hour and a major sporting event in the area, the veteran and her dog were unable to find an available room at another hotel and slept in her car.

The veteran filed a complaint with the Civil Rights Division of the U.S. Justice Department, which concluded that the hotel violated the ADA service animal law. The government and the the hotel agreed to settle out of court. The hotel was required to learn how to accommodate individuals with disabilities who use service animals, prominently post its service animal policy in its lobby as well as in future advertising, including in its listings on third-party booking websites and pay the complainant monetary damages for the discrimination and the humiliation she endured.

Each year hotel companies invest a significant amount time and resources to properly train team members and implement customer relations policies and procedures with the goal of anticipating and quickly addressing concerns or issues to mitigate undesirable outcomes between the guest and the hotel and its employees.

ADA compliance, including the proper handling of guests with disabilities and their service animals, should be a part of every hotel’s employee training and crisis management planning.  As with all training, it is imperative that each and every employee fully understand not only hotel policies and proper enforcement but at the same time have a clear understanding of their guest’s rights under the ADA law.

Now is the time to review your hotel’s familiarity with ADA Title III as part of an overall crisis management strategy.   Other considerations in developing a well-thought-out plan should include the following elements: 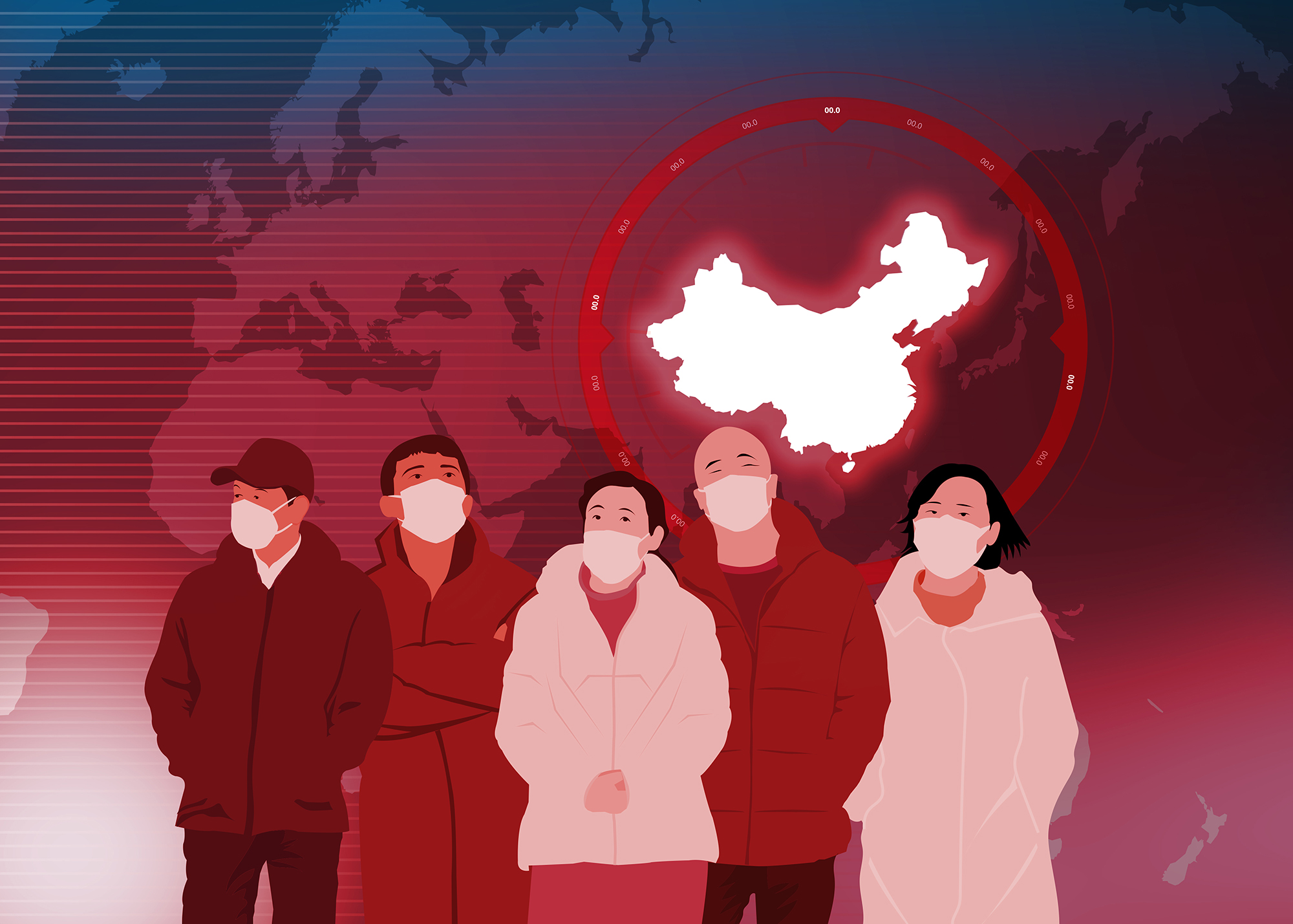 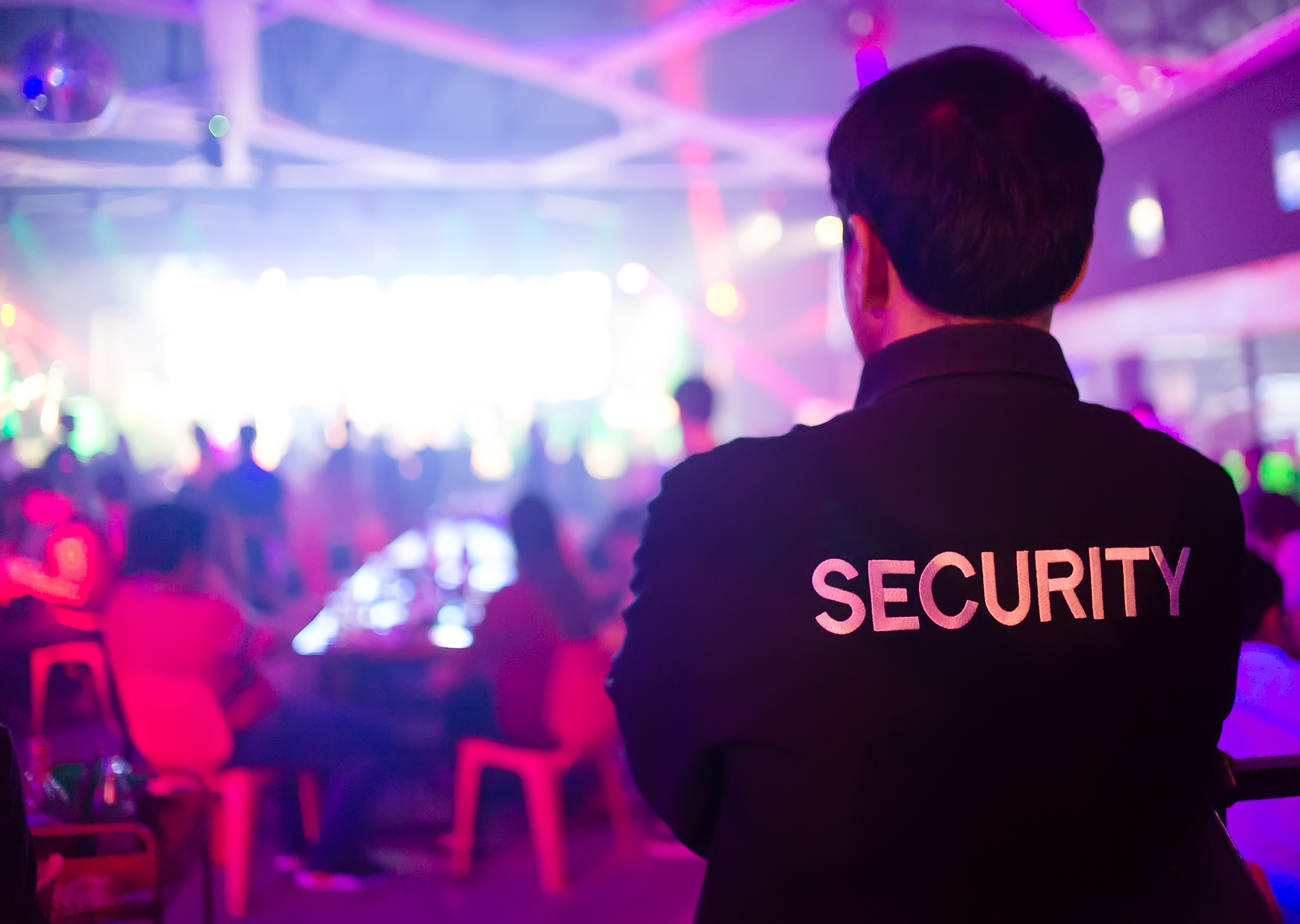